UAE January Upcoming Biggest Concerts Ever going to be an especially busy two months for music fans, with a number of award-winning international acts heading to Dubai and Abu Dhabi.

UAE isn’t done welcoming the world’s biggest entertainers for some fabulous shows and upcoming music concerts in Dubai and other parts of the country! From world-famous musicals, rappers, UAE residents will find their events calendar full for the next two months of January and February, UAE still has plenty in store for us.

Here are some of the big concerts we still have to look forward to: 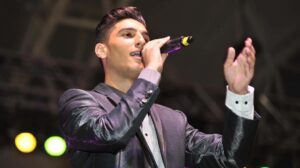 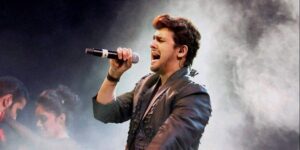 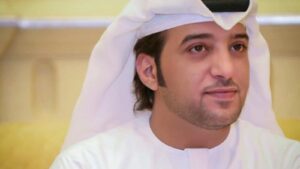 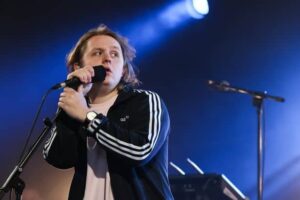 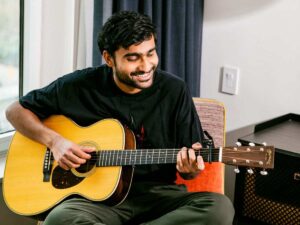 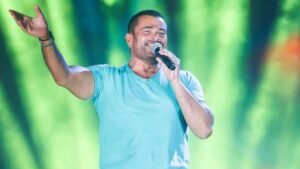 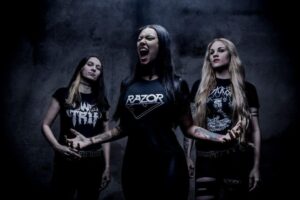 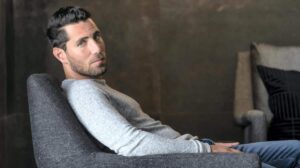 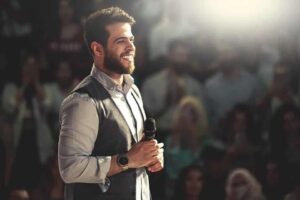 Signing the probe of hope and motivations