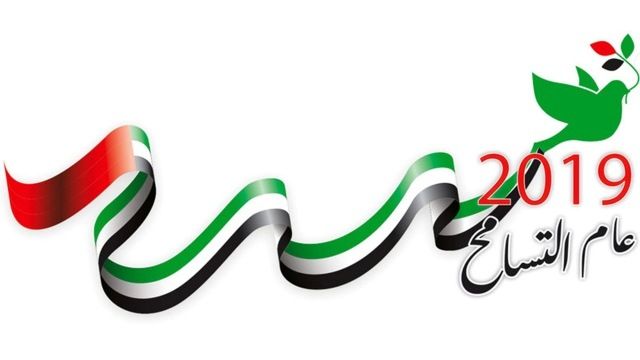 His Highness Sheikh Khalifa bin Zayed Al Nahyan, President of the State, declared “2019” in the UAE a “year of tolerance” that establishes the UAE as the global capital of tolerance and affirms the value of tolerance as a sustainable institutional work through a set of legislation and policies aimed at deepening the values ​​of tolerance and dialogue and accepting the other and openness to different cultures.

The purpose of the Year of Tolerance 2019 is to raise the UAE’s prominence as a global frontrunner for acceptance and coexistence.

In simple words, the Year of Tolerance means to inspire and promote religious, racial, communal, cultural, sectarian and political tolerance within the country.

The Pillars of Year of Tolerance UAE 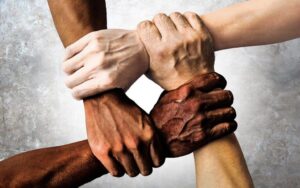 There are seven main pillars of this year’s theme of tolerance:

THE YEAR OF TOLERANCE ACTIVITIES AND INITIATIVES

Here are some highlights of these initiatives:

THE MINISTER OF TOLERANCE 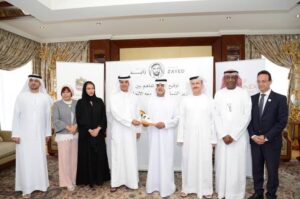 The UAE appointed its first Minister of State for Tolerance in February 2016. This appointment was prompted by the 12th Ministerial directives and changes in the federal government introduced by H.H. Sheikh Mohammed bin Rashid Al Maktoum, Vice President and Prime Minister of the UAE and Ruler of Dubai.

THE BRIDGE OF TOLERANCE 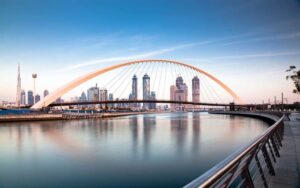 On November 16, 2017, H.H. Sheikh Mohammed bin Rashid Al Maktoum named the beautiful pedestrian bridge on the new canal in Dubai, the Bridge of Tolerance to mark the occasion of the International Day for Tolerance.

THE YEAR OF TOLERANCE LOGO

As soon as the Year of Tolerance was announced, H.H. Sheikh Mohammed bin Rashid Al Maktoum formed the Supreme National Committee for Tolerance to regulate the cause-specific local events and initiatives. 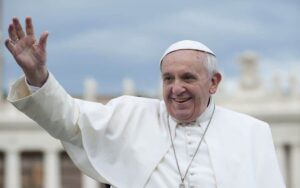 Recently, Pope Francis visited the United Arab Emirates between 3rd and 5th February, 2019. This historic visit was the first of its kind for the Middle East, which set the pace for similar events in the future. 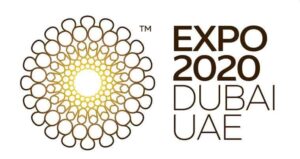 The Year of Tolerance also promotes the goal of Dubai Expo 2020. Building upon the theme of “Connect the Minds and Make the Future” the Dubai Expo 2020 aims to provide people with an opportunity to communicate with each other despite their different backgrounds and affiliations. 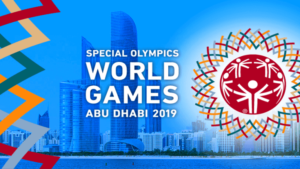 The Special Olympics World Summer Games were held in Abu Dhabi this year between March 14 and March 21, 2019. Over 7,000 athletes from all over the world took part in the event.

It is noteworthy that with the approaching year of 2019, which is titled “Year of Tolerance,” nearing completion, preparations are being made to welcome the new year 2020, which will bear the title of “Year of Preparation for Fifty”, as announced by His Highness Sheikh Mohammed bin Rashid Al Maktoum, Vice President and Prime Minister and Ruler Dubai.

UAE Introduce Family Protection Policy over the next three years